New England Airgun has the largest selection of airgun products in all of New England.

New England AirGun is basically the “owner’s wife fault”. In the search to find something for the owner and his wife to do together, the idea of target shooting turned into the first purchase of a Crosman Nitro Venom from the local Walmart.

The challenge then became, “Where do we shoot this thing?”. At that time, gun violence was sprouting up across the country. The public outlook on anything resembling a firearm, was so negatively entrenched, that the idea of shooting out in the back yard or the local woods, was not a solution for a place to shoot either. None of the local sportman clubs wanted anything to do with air guns (A firearms license was required to shoot on their firearms range), so the idea of an indoor, lead-free, airgun-only, shooting range had to become a reality.

Thus, the first indoor lead-free “air gun only” range and store was established. Our indoor range teaches the proper respect and use of guns and educates the public on the dangers and responsibility of owning and shooting them. Here we like to use the phrase, “A gun, is a gun, is a gun, is a gun!”. We tell people to treat all air guns like they are firearms, because they are just as dangerous.

Since then, New England AirGun has evolved into one of the largest dealer/importers in the Northeast and the major Northeast dealer for companies like Evanix, Huben, and Match Guns. So, what started as a hobby to do with the wife, became the enterprise that is New England AirGun. What started as a local supply store and range has now expanded to an online store with shipping anywhere in the U.S. and its territories. New England Airgun is fulfilling the needs of hunters, competition shooters, and enthusiasts alike.

To find out more about this product, please visit:  Huben
https://www.newenglandairguns.com/brands/huben/

Many have come to us looking for airguns for personal protection, but do you have what it takes to take a life? Most people would say NO, so instead, we carry the Byrna line of less-than-lethal pepper ball airguns and pepper spray products. Heavy hitting with standard kinetic rounds or step it up to the tear-gas/pepper rounds, these guns will let you be in control of the situation and allow you the opportunity to protect those you care about from harm. Byrna Products

Influenced by the U.S. Army’s Next Generation Squad Weapon Program in 2022, The Sig Sauer XM250 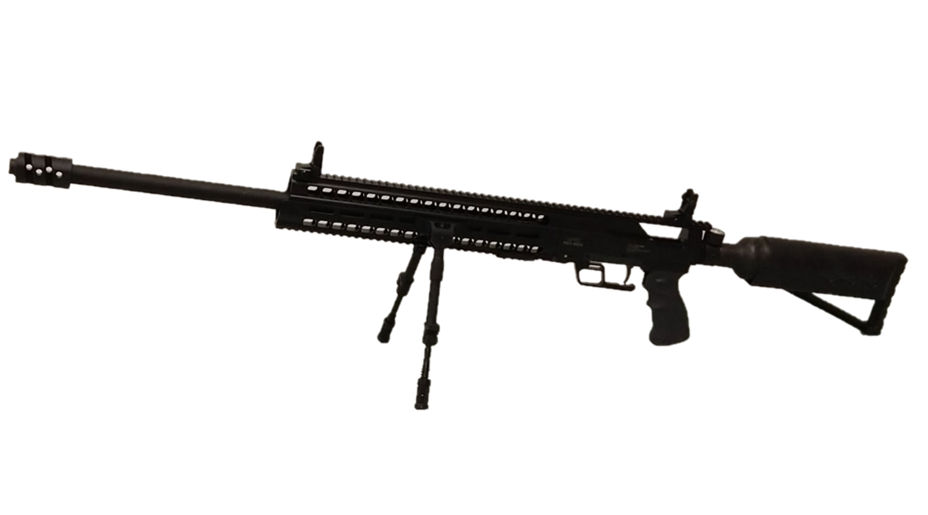 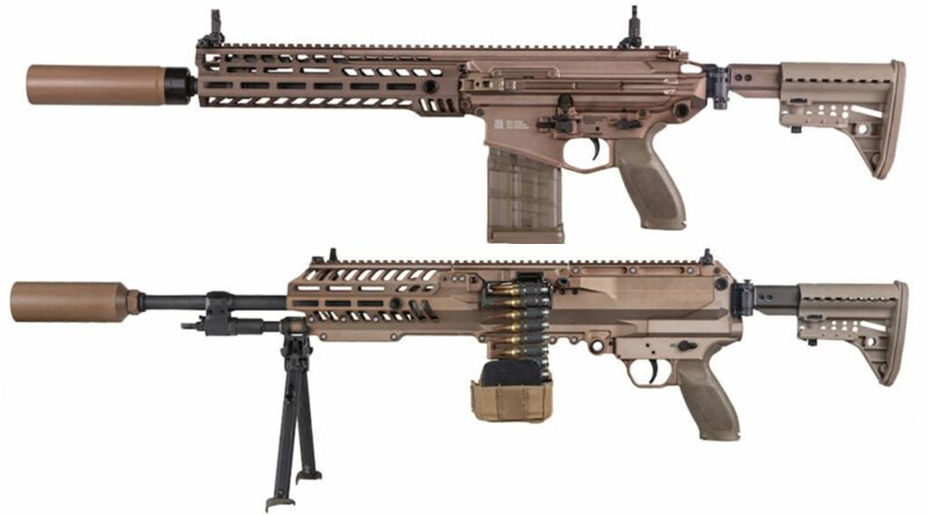 This Air Rife is a Powerhouse and accurate too.

To find out more about this product, please visit: 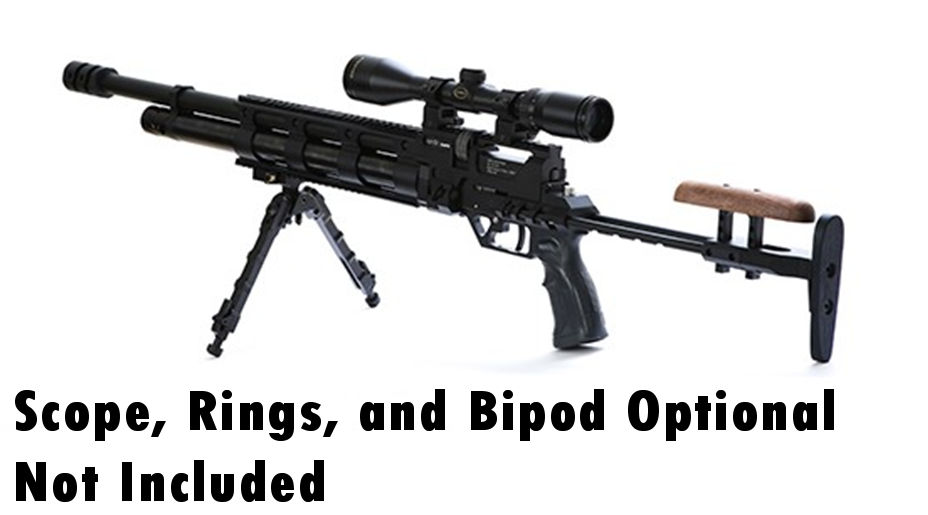 To find out more about this product, please visit:  Sniper-K
https://www.newenglandairguns.com/search/sniper-k/ 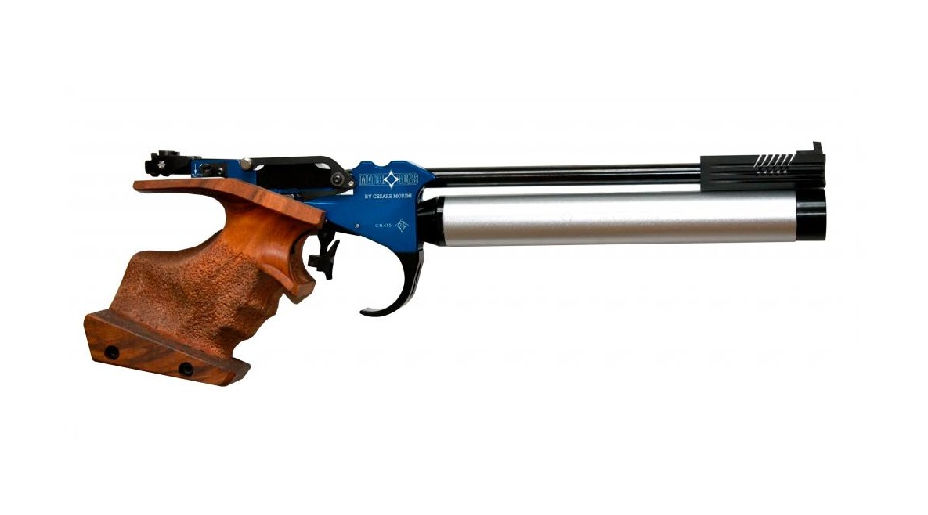 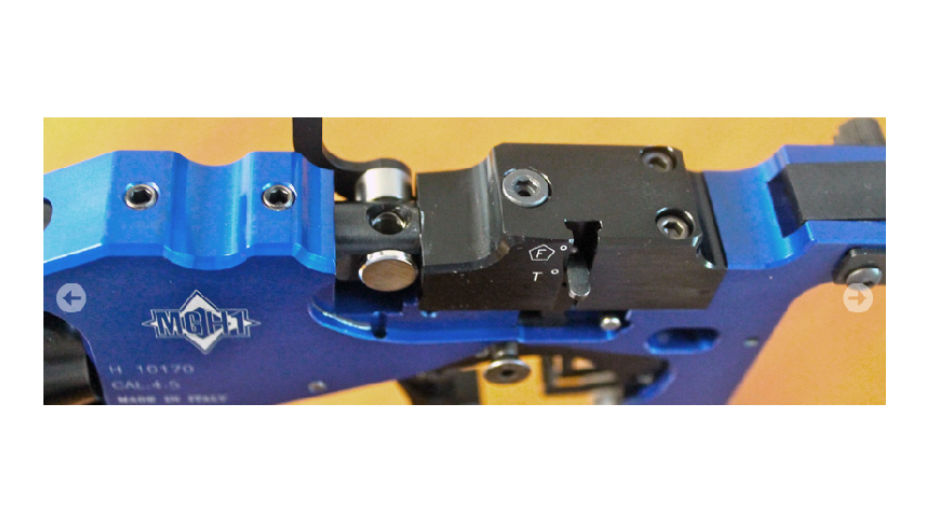 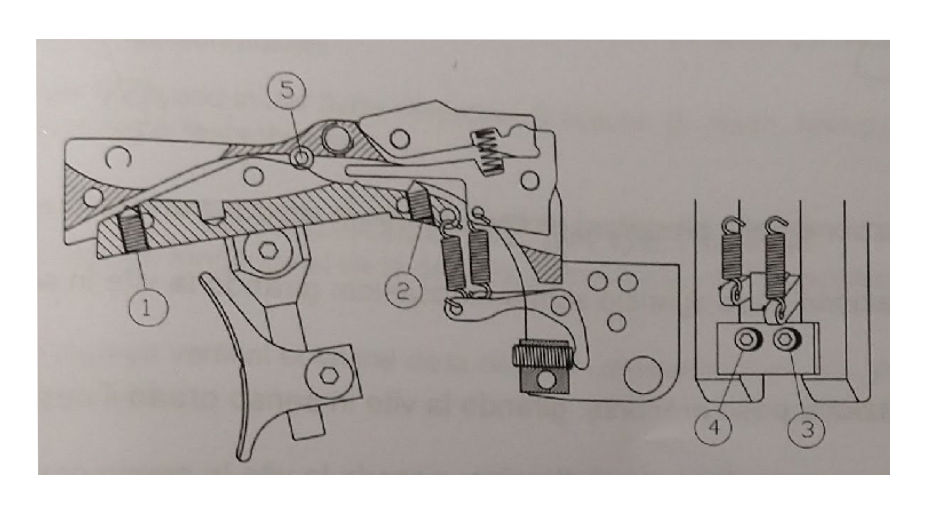 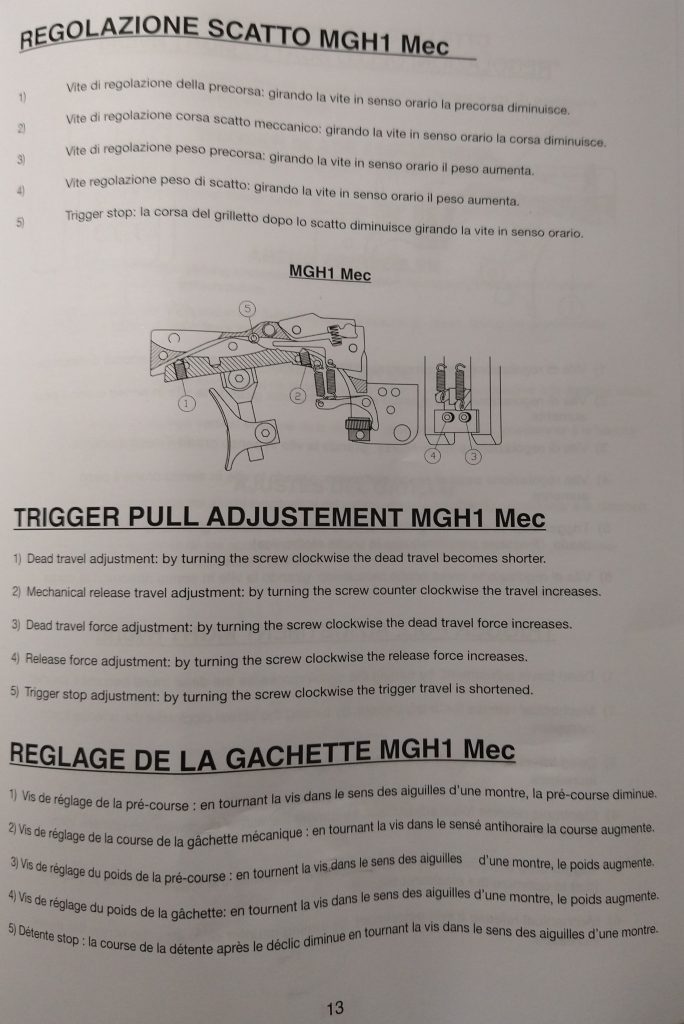 We want to hear from YOU!  Whether your with the media, a prospective dealer, consumer, or just someone that wants to reach out, please use the form below and we’ll get back to you as soon as we can.  Thank you for taking the time to visit our booth!

Gateway to Airguns is an open airgun community dedicated to the help and education of new and seasoned airgunners alike.

Our tens of thousands of members engage in airgun topics focused on specific brands and models of airguns, as well as DIY products and how-to tutorials.  From the beginning the GTA  has been dedicated to the advancement of the great sport of airgunning.

The GTA is growing faster than ever and helping a brand new generation of airgunners get the absolute most out of their airguns.  With programs like our GRiP Airgun Reviews, we can help consumers learn the important FACTS about products before they spend their hard earned cash. So please JOIN US at www.gatewaytoairguns.org.